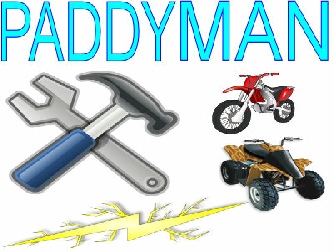 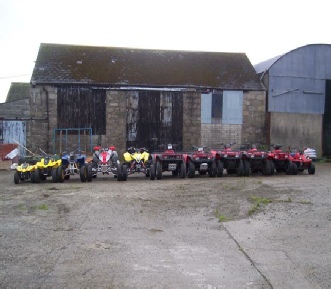 Hello and welcome for a wee look around

Now then, before anyone tells me this page is rubbish, it should be said that I already know this but as its my first attempt I had to start some where. lol

O.K. then, first off I really enjoy getting out on my quads and bikes.

<---That's my favourite wee wagon for messing around on. Its not too powerful, its light(ish) and most of all its cheap. If you're really going to enjoy yourself then you don't need to be thinking of how much it could cost if you crash. An old cheap bike/quad is something you can walk away from when its done and say you had fun.

<---Fixing quads started off here just as a hobby, now I find that I'm at it constantly and it makes a nice change from heading away early in mornings to go work for someone else. On the downside there is no such thing as forgetting about work at 6pm but so far I'm still enjoying it and don't mind. It sure beats sitting in watching tv. That's the inside of a Banshee gearbox in the photo, they're one of the easier ones to repair.

I like to build interesting projects also, this one here is my homemade burner for using old chip oil (W.V.O) to heat our home. It took a lot of trial and error to get it running and still needs a bit of attention when I get more spare time. 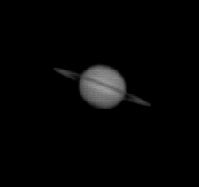 Another thing im interested in is astronomy. It was mainly visual astronomy I had in mind until a friend of mine attached his DSLR camera to my scope and I was hooked on astrophotography also.

Well this will be just a small collection of photos of stuff I'm interested in, some things we have built or have had fun trying and hopefully a few simple circuit diagrams for fun projects if ever get that far.

I can be contacted by email at: mail@paddyman.co.uk 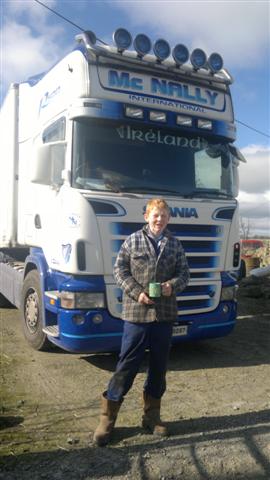